The first and only unique international street art gallery in Vilnius under the open sky, open all year round to large and small lovers of alternative impressions. The gallery exhibits colorful drawings of Lithuanian and foreign artists on factory walls, impressive large-scale light installations and sculptures. It is an ongoing project, which is supplemented every year by new long-term works and installations.

Professional gallery guides will tell you about street art in detail and in an interesting way, reveal the ideas of the artists in the works and share interesting stories from behind the scenes in the creative process.

Arriving at the “Open gallery” – you will have the opportunity to notice how the walls of the dilapidated industrial part of the city are reborn with the help of street art and discover the unprecedented face of the Lithuanian capital.

The gallery is located in the former epicenter of the most intense industrial area of the capital. For many years, one of the largest factories in the capital, the electrical engineering factory Elfa, operated here. Its products became widely known outside Lithuania. Music fans often wished to see how Elf tape recorders were made. There was a time when the whole Soviet Union longed for Elf players because of their exceptional quality. Previously, Elfa existed as a separate city in the city. 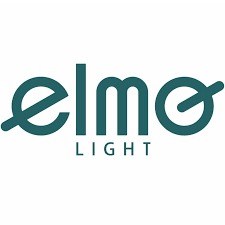 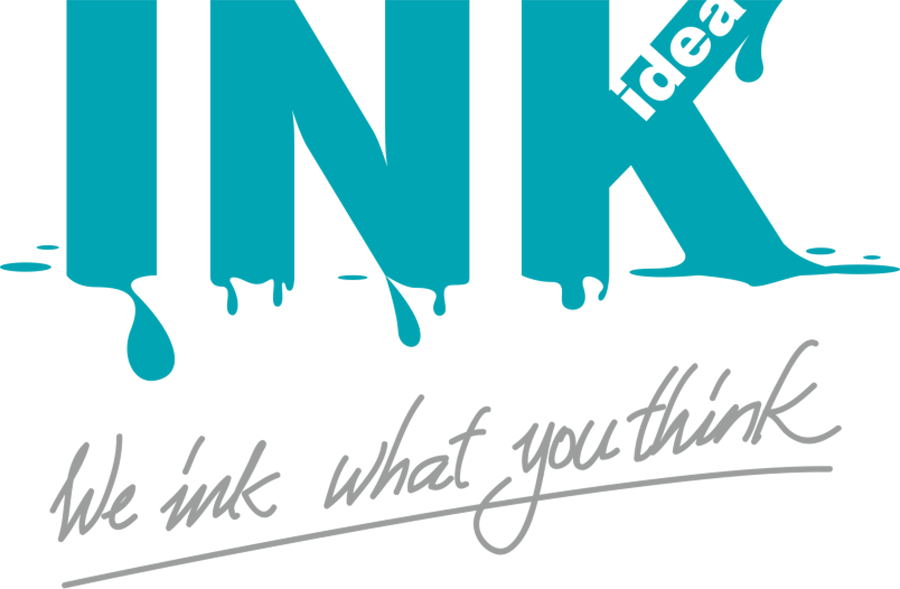 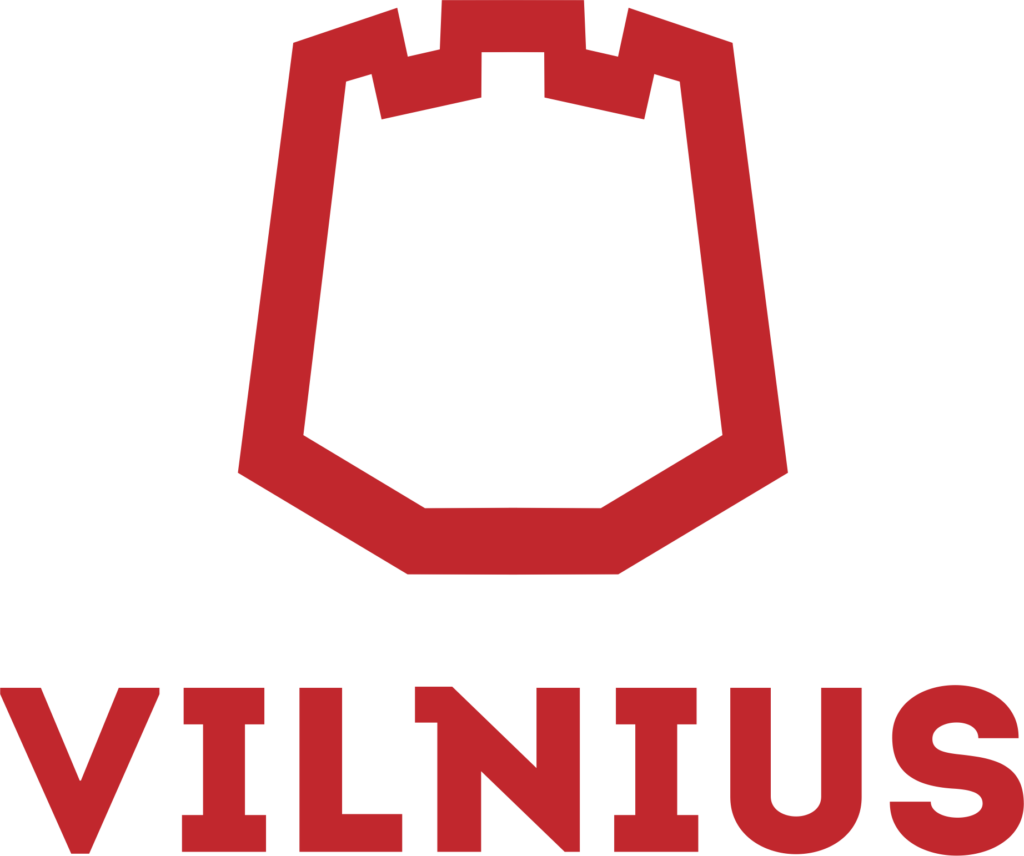 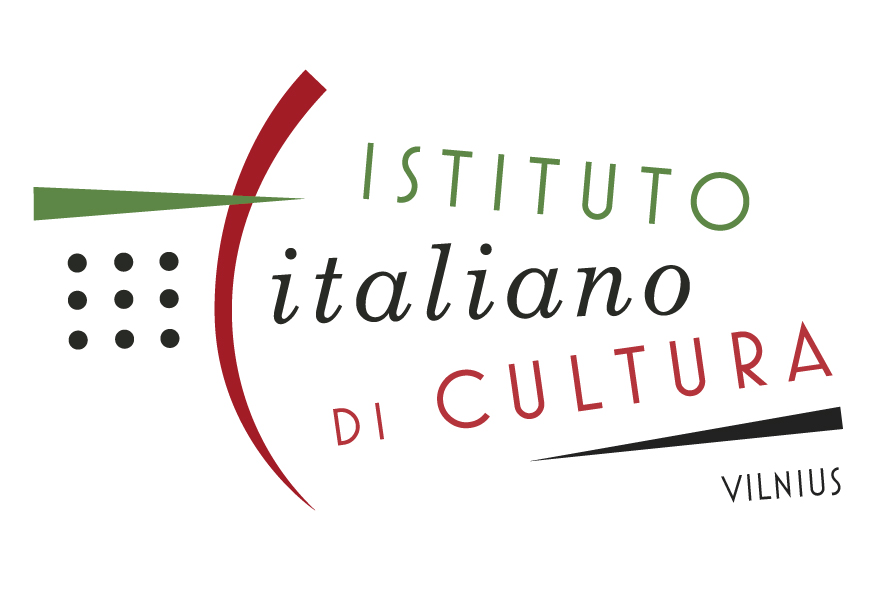